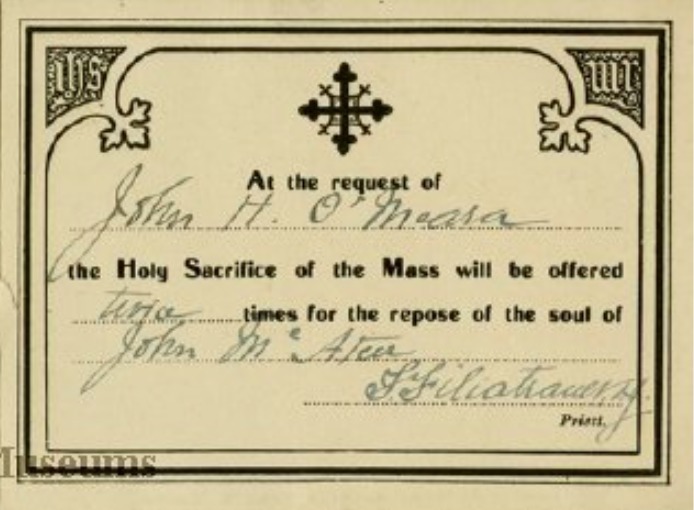 Unfortunately, owning and running the American Hotel did not provide the return that John McAteer had realized at the Western Hotel in the 1880s and 90s. Times had changed. Fewer people boarded at hotels after 1900 with the increased popularity of apartment houses. Moreover, the American Hotel was not the fashionable hotel for occasional visitors to stay at in Guelph. While it did get a share of the traveling public, revenues came largely from the liquor trade and from meals in the restaurant. The lack of diversity in revenue sources at the American left it particularly vulnerable to changes in liquor licensing regulations.

Prohibition was the death knell for the American Hotel and for John McAteer personally. In 1916, with the enactment of the Ontario Temperance Act, the American fell on hard times.

← A Desperate Last Gamble?
But Maybe Not ... →
Failure and Demise