An Establishment of One's Own 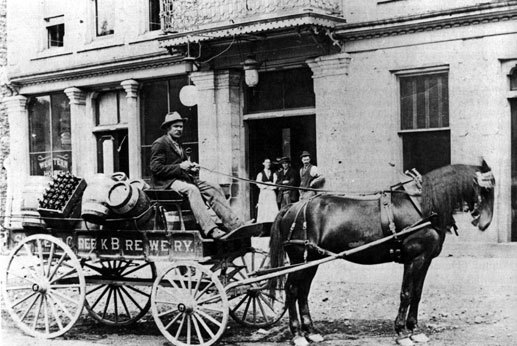 In December of 1886, John McAteer became the proprietor of the new Western Hotel and provided $10,500 as surety against his leasehold. The Western was similar in size to the Albion and also on Macdonell Street. However, it was newly constructed in 1886 and featured a spacious dining room, barroom and ornate furnishings. By the time, the McAteer family moved into the Western, John and his wife Jane had five children to feed. Many of the family expenses, such as shelter and sustenance, were buried in the cost of running the hotel.

In addition, the family would have enjoyed their own private space in the new hotel which also features a substantial stable to service both the hotel guests and community at large.

The Hotel is still there a century later. It is no longer the fashionable spot it may well have been. 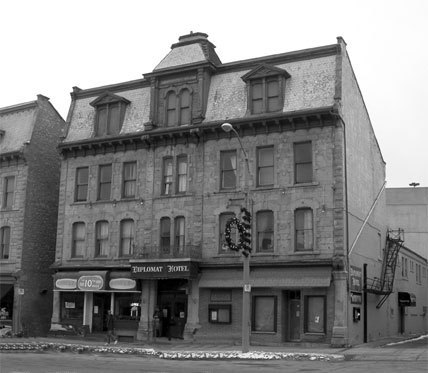 ← Starting Out
Family Life →
An Establishment of One's Own