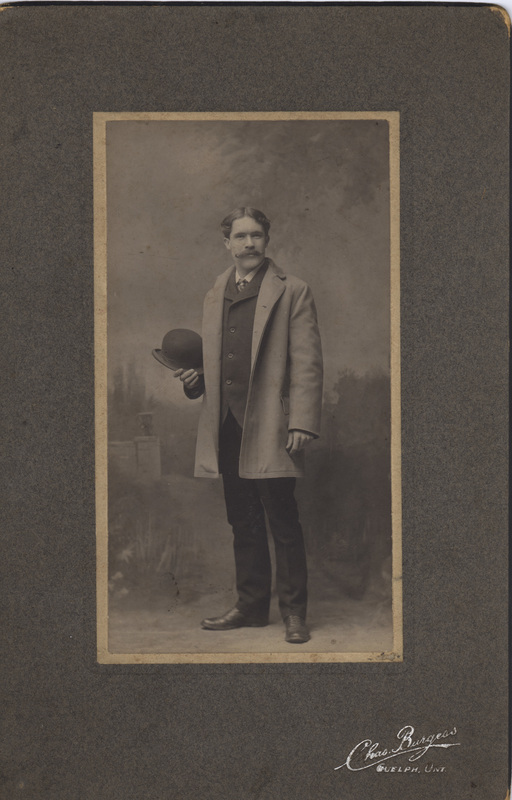 John McAteer arrived in Canada from Donegal, Ireland in 1878 at the age of twenty-eight, along with his seventy-year-old father, mother, younger brother and sister. The family bought a house at 35 Galt Street in 1879. The municipal tax roll listed James McAteer Sr. as a labourer and his son, James Jr. as a grocer, operating out of a rented house. James Jr. married in Canada in 1878; however, tragedy struck the young family when he died a year later, leaving behind a widow and newborn child.

The Albion had an attached stable which could accommodate up to sixty horses. John McAteer ran the Albion successfully for five years and left in early 1886.